Last month, Impact was involved in the third annual fundraiser event ‘The Clothes Throw’ which is a charity fashion show where celebrities, stores and fashion houses donate clothes, shoes and accessories to raise money for Alder Hey. This years events were held in Palm Sugar in Liverpool One, and fronted by ’s own Girls Aloud star Nicola Roberts. The event took place over three days, and involved a series of catwalk shows and fashion workshops. Outfits donated included Daniel Craig’s Suit which he wore for the Casino Royale Tour. Dame Shirley Bassey, Sienna Miller, Sarah Jessica Parker, Michael Buble, John Bishop and Kate Moss were among the other celebrities who donated their clothes in aid of Alder Hey.
A staggering £55,000 was raised for charity with every pound going to the Alder Hey Imagine Appeal.
A big thank you to everyone who got involved with the event and volunteered their time for such a good cause. 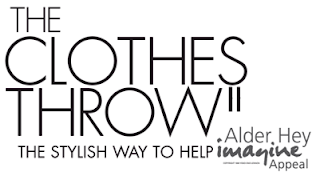 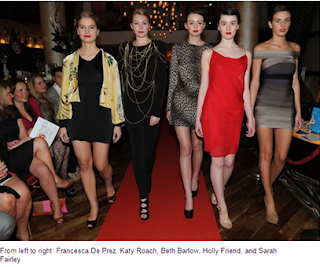 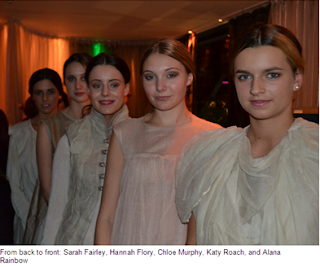 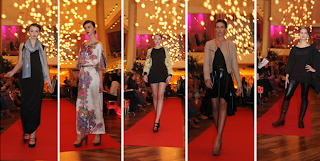 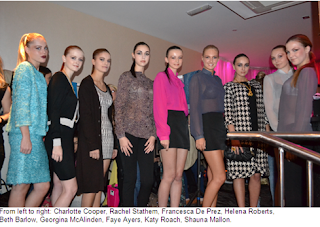 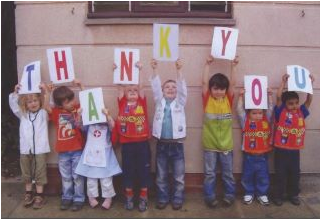 Impact is one of the leading Model, TV Casting & Promotion Agencies in the North West providing 22 year's worth of experience to its clients and models alike. We are a selective agency and supply models throughout the UK for various campaigns. At Impact we offer the perfect modelling and creative talent for any assignment, we specialise in providing models for fashion, advertising, television and commercials.